HOW TO PREVENT INJURIES

When the body is moving properly, with all systems operating in the correct alignment and in unison, there should be no injuries.

Injury prevention begins with understanding of the technical standard – the blueprint of how movement should happen.

HOW DO WE GET INJURED?

Most runners believe getting injured is an unavoidable part of the sport and if you push yourself too hard you will eventually get hurt. But that’s not true. An injury is an alarm that’s going off, “Hey, you’re doing something wrong.” And that’s how you should approach it.

When you get injured, you can always trace it back to a flaw in your running technique, to the way you move.

LEARN HOW TO PREVENT INJURIES
Follow a manual added link

HEALTH + FITNESS: THE MOST IMPORTANT EXERCISE FOR RUNNERS

If there was one exercise I would recommend – it’s this one.

Calf soreness is a rather common occurrence but not a standard one by any means.

If you’re a recreational runner, an athlete of any level or a coach you don’t need to know anatomy. 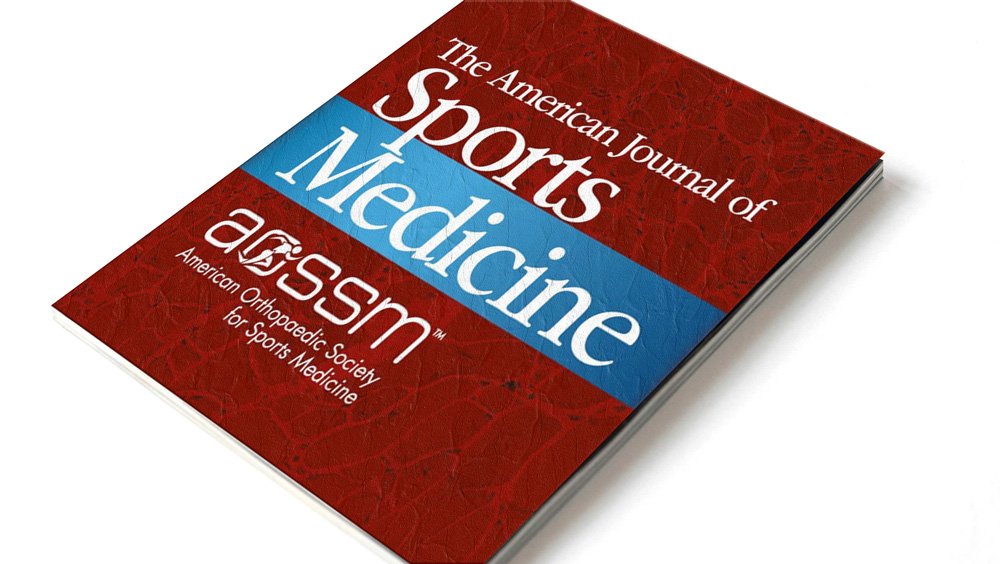 From professional athletes and health and fitness professionals and writers to running enthusiasts around the world these are just a few of the comments shared.

“The Pose Method has the potential to be used as a standard by which running performances can be evaluated, coached and enhanced. In twenty-five years of working with running athletes, I have yet to find a more meaningful resource.”

“The Pose Method of running has not only eliminated my injuries, it has been an integral part of continued improvement in my chosen sport. In fact at fifty-two years of age I’m still improving. A bonus of the Pose Method for me has been significant health and strength improvement.”

“To tens of thousands of runners, including me, Nicholas Romanov walks (and runs) on water. Approaching running as a skill to be learned, his groundbreaking, much-copied Pose Method established a new paradigm, promoting a soft, natural landing that minimizes impact, maximizes speed, eliminates injuries, and saves running careers. No one thought about form until Romanov came along; now we know that it is crucial. I’ve interviewed dozens of runners who simply would not be running without it.”

“I attended the Pose Method Course with Dr. Romanov in Miami and it was a phenomenal experience. I honestly don’t know how any human being could have covered as much information and simplified in a way that made it all digestible. It is a simple concept but with many nuances that make it difficult to explain and they did a great job.

The whole thing was fantastic. I would recommend to anyone that wants to learn more about running from the weekend runner to the physical therapist”.